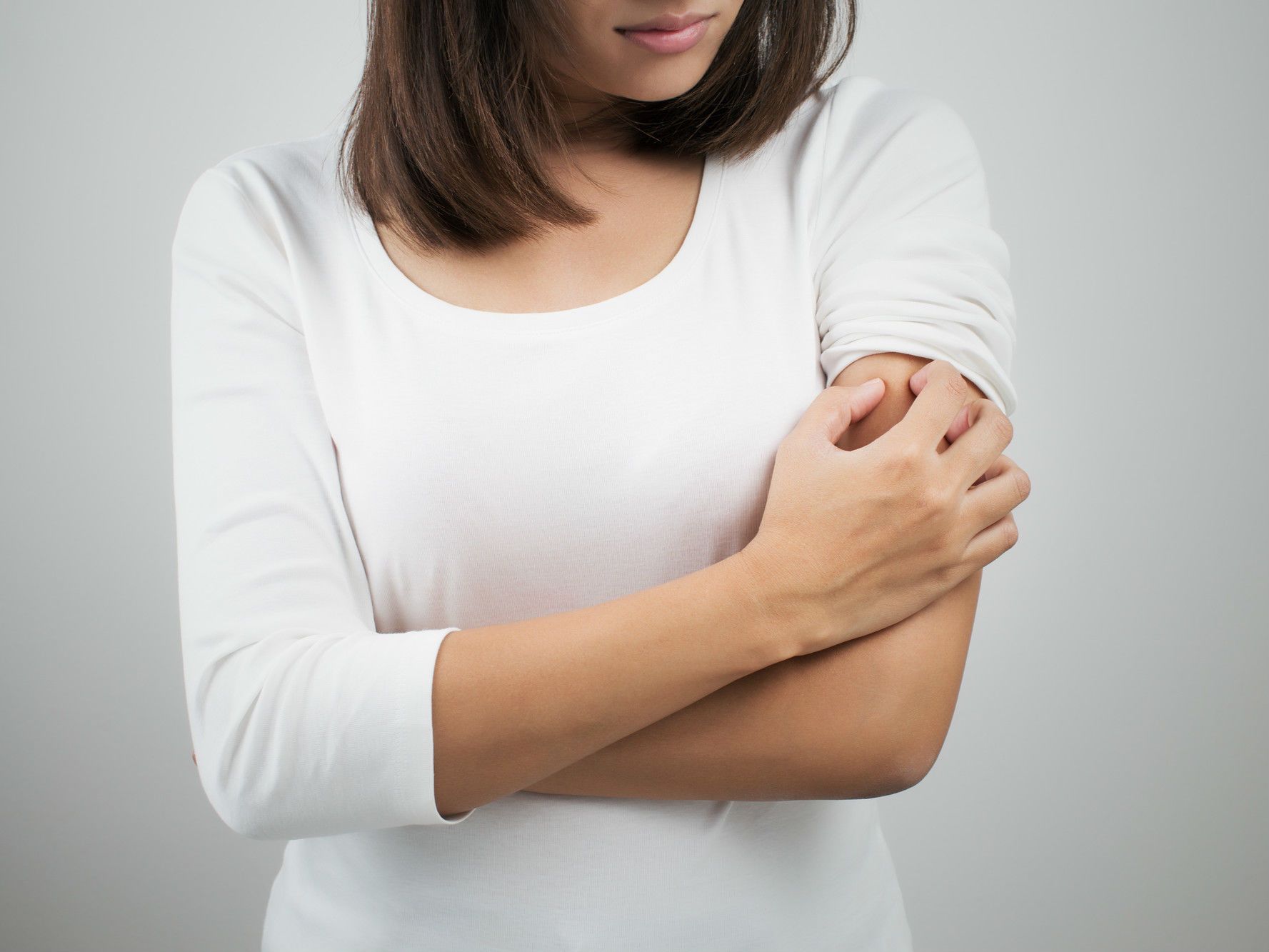 Posted at 17:31h in Compounding, Get Better Blog, Success Stories by tempadmin

As a compounding pharmacy we try to bring you new and innovative treatment options for patients who have side effects or don’t respond to other treatments.  In a newsletter we had written about Naltrexone 1% cream for chronic pruritis.  This peaked the interest of a nurse who has been suffering from this condition since August of last year.  She was treated for thyroid cancer and melanoma but the exact cause of her chronic pruritis is unknown and was not helped by any number of topical steroid or other anti-itch creams.

Her case was so severe that even her clothing brushing across the sensitive area would cause her to scratch until the skin was broken. She even had a hard time talking to people because all she could think about was itching.  She managed her condition by taking ranitidine and Zyrtec daily but opting for hydroxyzine on the nights before she did notwork because it would knock her out and she could sleep.  Hydroxyzine made her groggy so she only used this when she was off work the next day.

After using the naltrexone cream for a few days she reported that this was the firstcream to “actually take the itch away.”  It also reduced the sensitivity of those areas and allowed her to stop most of the oral antihistamines and still see much improvement in her condition.

We are very happy for her success and that we can play a small role in helping improve her condition.  We are also grateful to her health care provider for utilizing a
compounded solution when other treatments have failed.