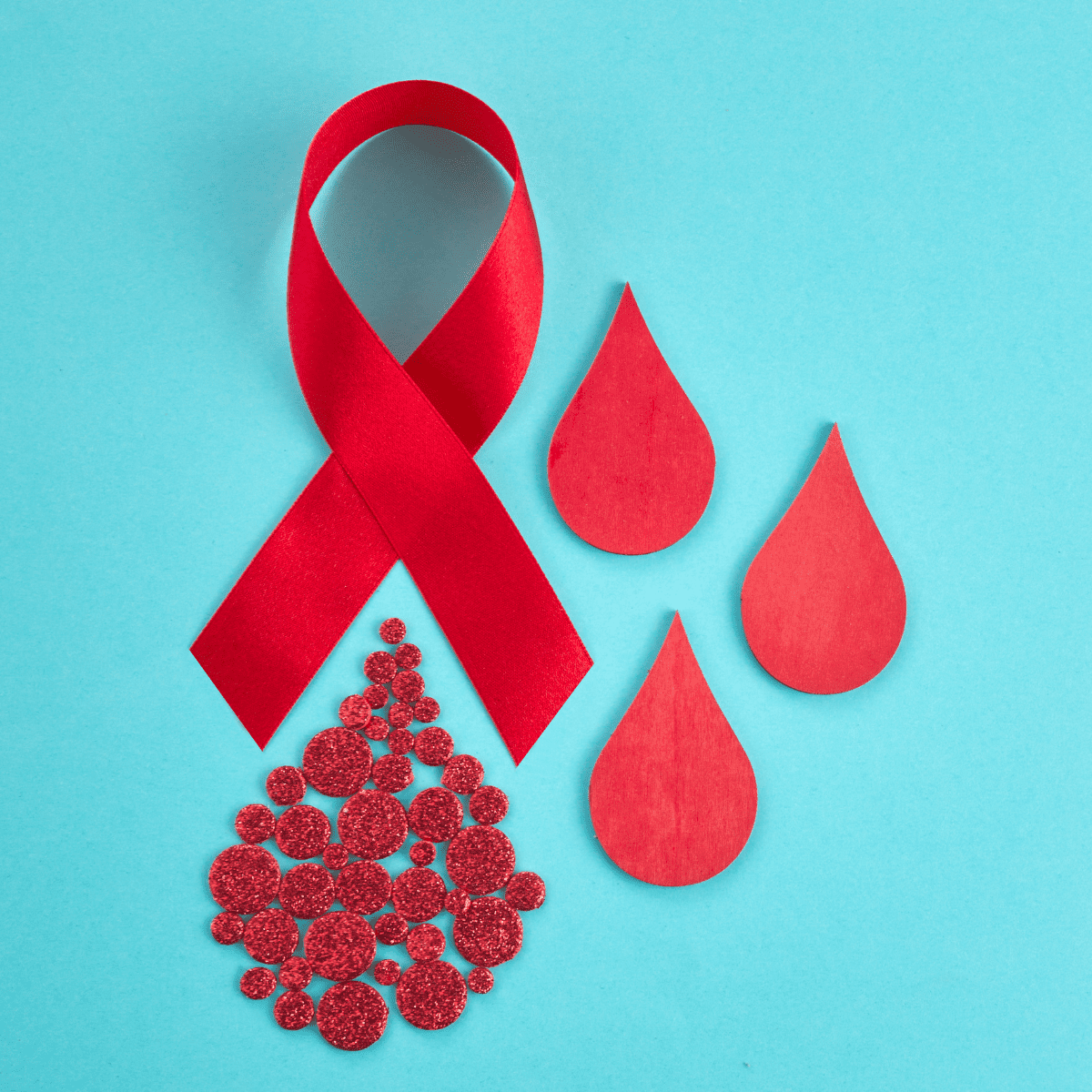 Posted at 15:47h in Get Better Blog by tempadmin

What is a Bleeding Disorder?

Bleeding disorders affect nearly 3 million people nationwide, with two of the most common disorders being von Willebrand disease (VWD) and Hemophilia. VWD affects almost 1 in 100 people, and hemophilia affects between 30,000 and 33,000 people.¹

A bleeding disorder is defined as a group of conditions in which there is a problem with the body’s blood clotting process. These disorders can lead to heavy and prolonged bleeding after an injury. Bleeding can also begin on its own.”² Bleeding disorders are generally inherited, although in rare cases some people may develop this disorder later in life if their body forms antibodies that fight against the blood’s natural clotting factors.

Symptoms of bleeding disorders can include:

March is Bleeding Disorder Awareness Month. BDAM lets patients and families with hemophilia, von Willebrand disease, rare factor disorders and more share their lives, stories, struggles and successes. BDAM aims to increase awareness of inheritable blood and bleeding disorders among the public, as well as bring them to the attention of policymakers, public authorities, industry representatives, scientists and health professionals.¹

As an accredited specialty and home infusion pharmacy, we can provide medications and nursing support for bleeding disorders. Treatments typically include replacing clotting factors which are proteins in the blood that are necessary to form blood clots.

Redline Specialty Pharmacy is an ACHC and PCAB accredited home infusion and compounding pharmacy in Hastings, Nebraska. We serve patients with complex medical conditions and are licensed in Nebraska, Kansas, Colorado, Iowa and South Dakota.