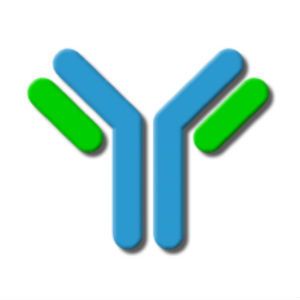 Posted at 18:16h in Compounding, Get Better Blog by tempadmin

The LDN Research Trust (www.ldnresearchtrust.org) is an organization that has aggregated much of the research so it is easy to find. This grass-roots organization was founded by Linda Elsgood, a U.K. citizen with MS who researched and started taking LDN in 2004. After only 3 weeks, her function improved and she has made it her life mission to educate as many people as possible about LDN.

Multiple Sclerosis is one of the areas where LDN has been used the most frequently. There are three published studies, one in primary progressive MS (1) and two on quality of life (2,3). The results of two studies was positive with improved quality of life in one and reduced spasm in the PPMS study. The third showed no significant difference between the treatment and placebo groups but found the treatment to be safe. A review of the available studies into LDN and MS was published in 2009 (9). All studies have confirmed the safety of the drug and there is enough positive evidence to merit greater investigation.

Crohn’s Disease
Two clinical studies into Crohn’s disease demonstrated a significant improvement in symptoms and in bowel mucosal appearance with LDN treatment (4,5). In the RCT, LDN patients were twice as likely to have a 70 point decline in the Crohn’s Disease Activity Index. 78% of the LDN group achieved an endoscopic response compared to 28% with placebo.

LDN is currently being used for many other autoimmune disorders. LDN is not a miracle drug and it doesn’t work for everyone. However, there is ample evidence that it is safe and due to it’s low cost, should be considered a valid treatment option for patients seeking improvement in their condition.